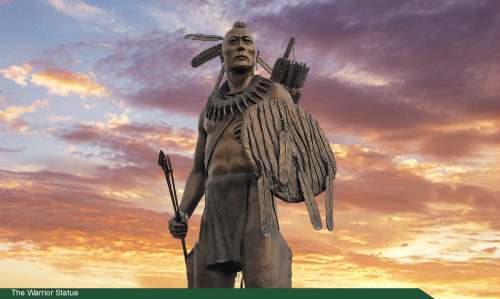 (new post every Tuesday. Coming next: The Gateway Project, Anatomy of a “Charrette”)

The Chickasaws have grown to be a progressive, forward thinking tribe that is focused on enhancing the life of the Chickasaw people. The Chickasaw Nation is also a great partner with the State of Oklahoma and its communities. As a sovereign government, they have become a successful enterprise having grown from 215 employees in 1991 to over 11,000 today. The Chickasaw Nation’s economic success is based on a variety of diverse and progressive enterprises.

2 responses to “The Client”